About the Boys & Girls Clubs of Greater St. Louis 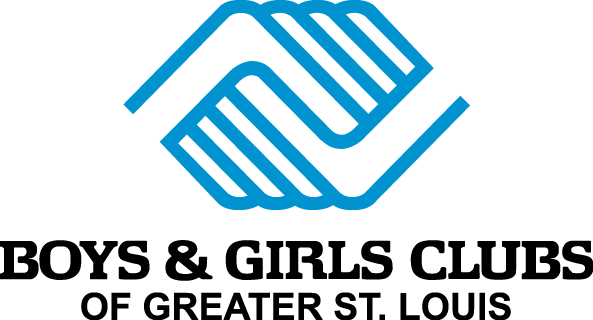 Watch below to see how the Boys & Girls Club of St. Louis is helping the youth of our community on a day to day business.

The mission of the Boys & Girls Clubs of Greater St. Louis (BGCSTL) is to inspire and enable all young people, especially those who need us most, to realize their full potential as productive, responsible and caring citizens. BGCSTL provides after-school, teen, sports and summer programs to youth across the Bi-State Region while also providing a safe place for them to learn and grow. The Clubs serve youth across MO & IL, including (Adams Park Club, Boys & Girls Club of Bethalto, Boys & Girls Club of Lovejoy, Hazelwood Elementary School Club, Herbert Hoover Club, Mathews-Dickey Club, O’Fallon Park Club, Riverview Gardens Club, Hazelwood Southeast Middle School Club and the Teen Center of Excellence). We also operate the Mentor St. Louis and St. Louis Internship programs. 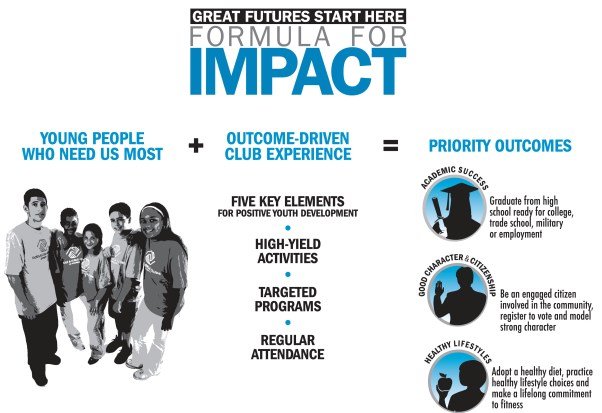 Our Formula for Impact

BGCSTL’s “Formula For Impact” is a research-based theory of change that calls for us to consistently provide the most powerful Club experience possible by implementing the Five Key Elements for Positive Youth Development, offering high-yield activities, providing targeted programs, and encouraging regular attendance – all of which we know help youth achieve priority outcomes.

The Five Key Elements for Positive Youth Development are:

In addition, Clubs promote the importance of regular attendance. The level of impact a Club has on young people depends on the frequency of their participation and attendance. 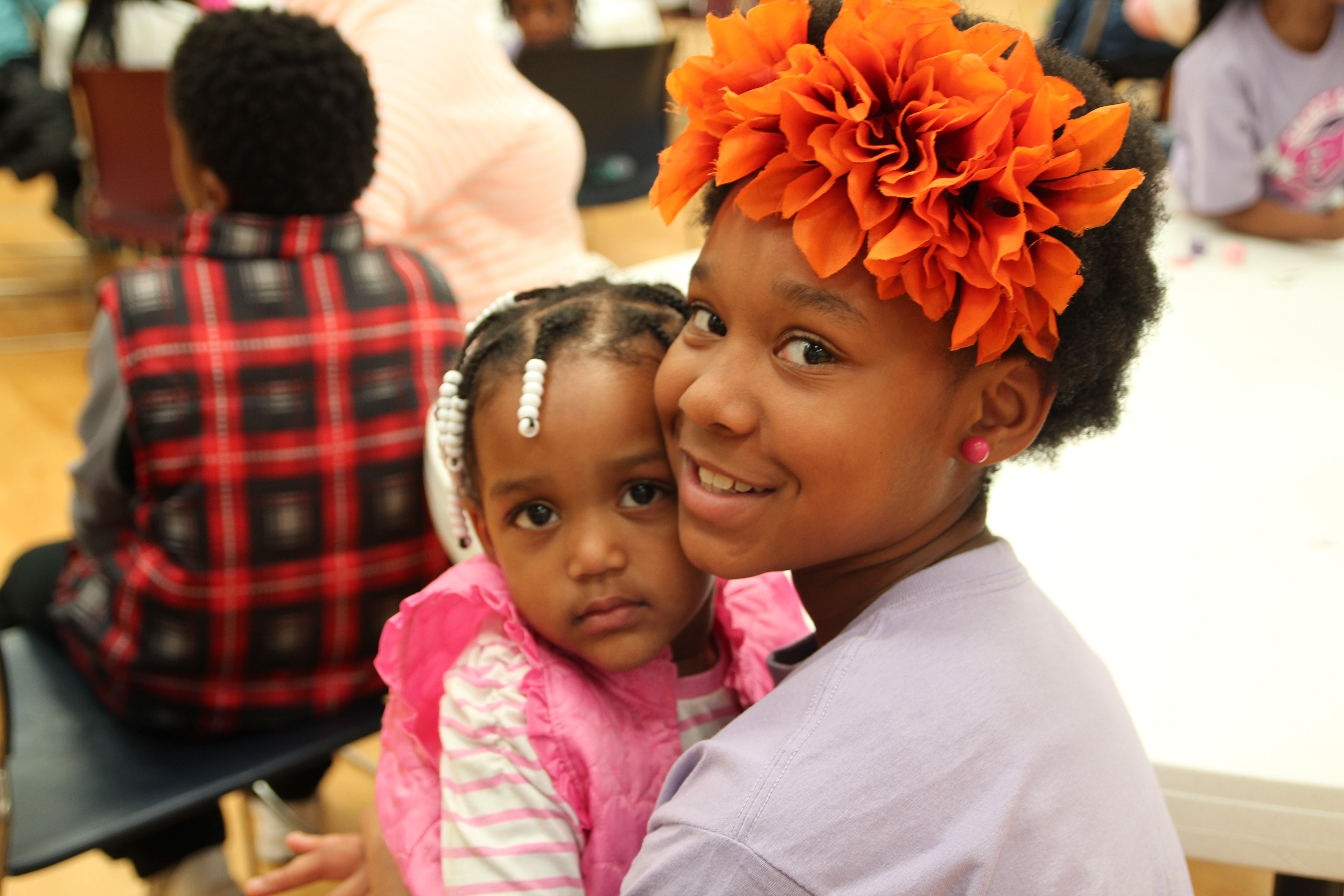 Youth demonstrate increased engagement in school and learning, and show improved Academic Success. Our vision is that every member progresses to the next grade level on time and graduates with a plan for the future. 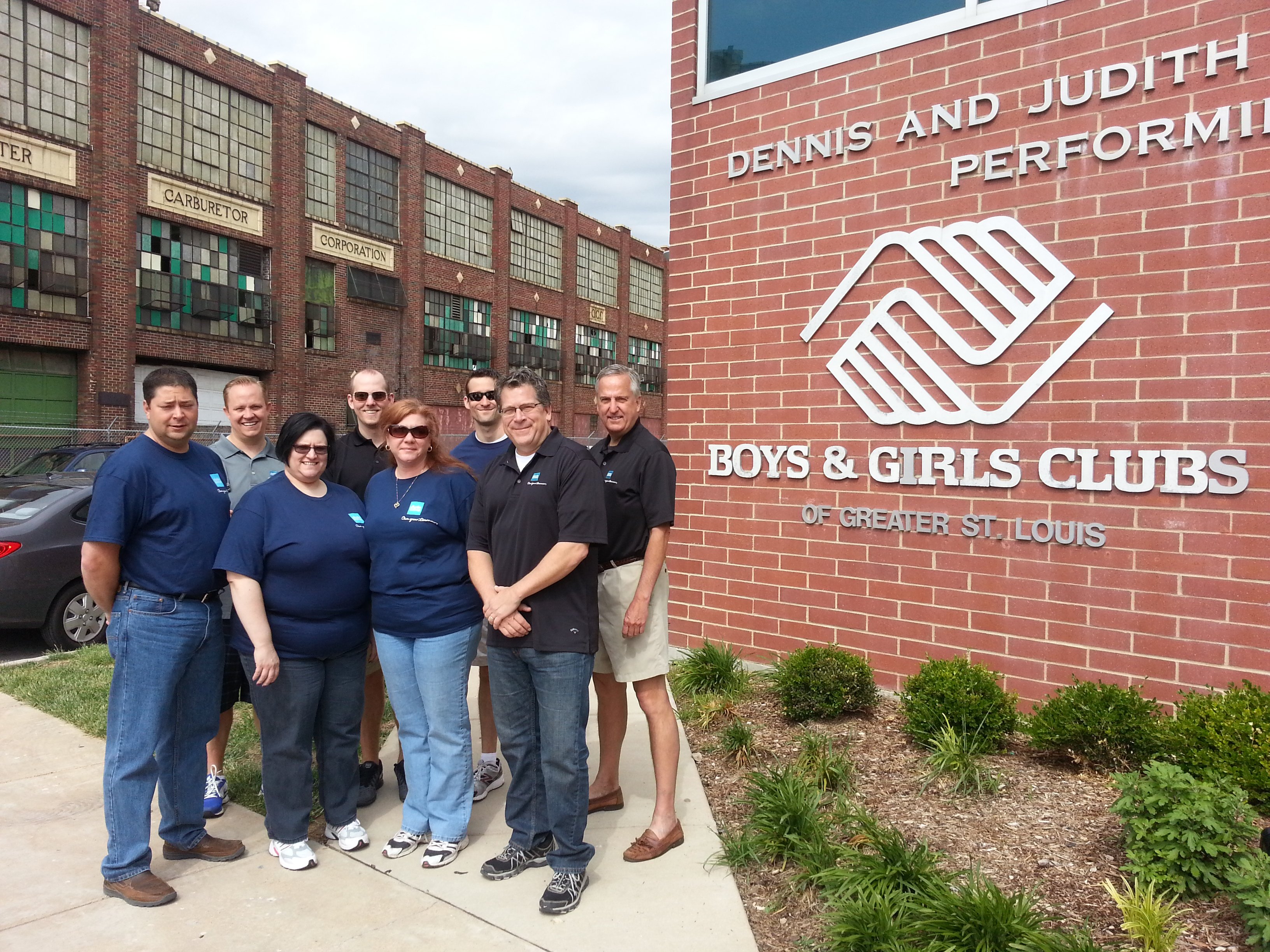 Youth demonstrate an increase in Good Character & Citizenship through positive character traits, civic engagement, and making contributions to their community. Our vision is to inspire a generation of civically engaged youth who balance self-concern with concern for others. 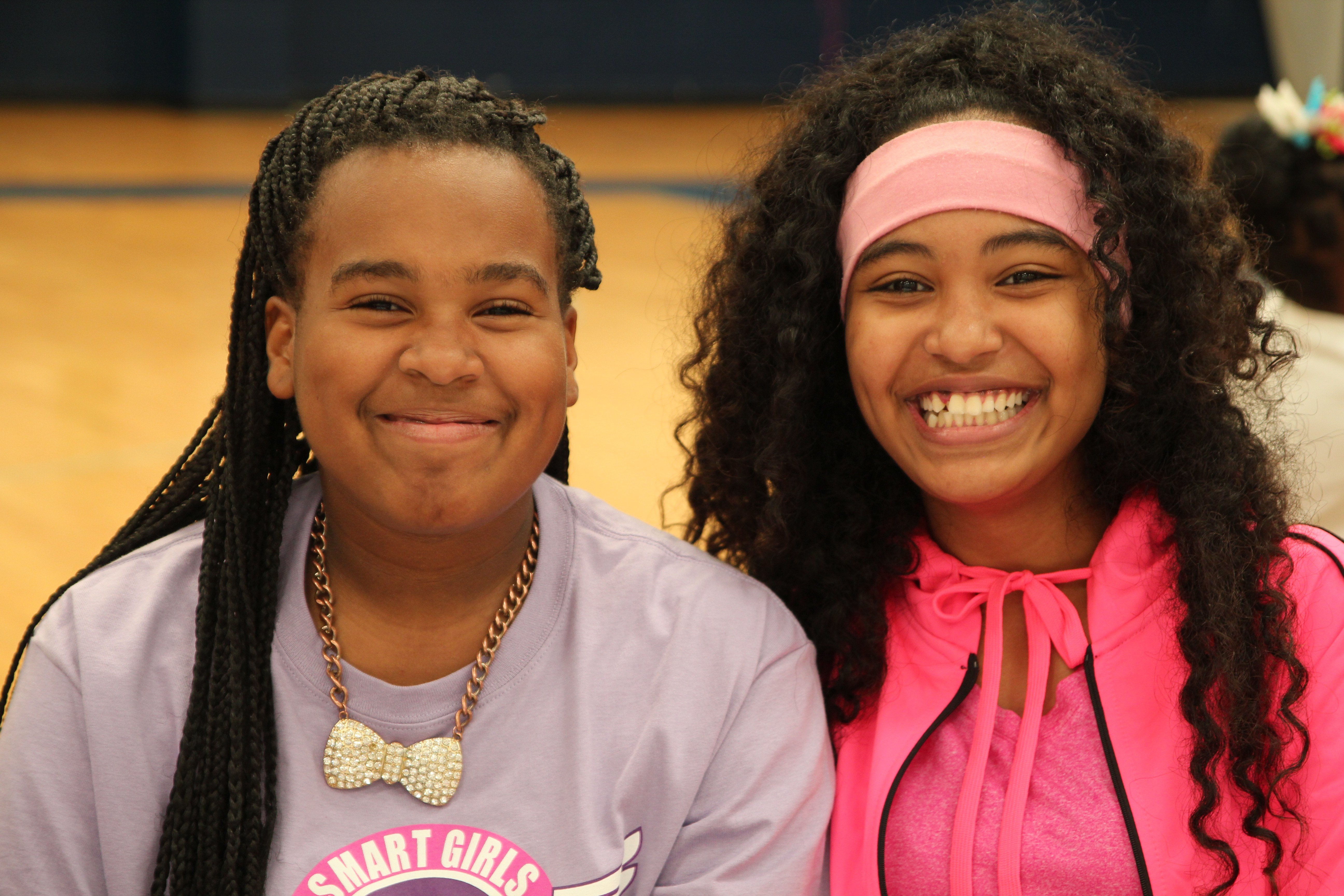 National spokespersons and Club alumni Denzel Washington and Jennifer Lopez understand how Boys & Girls Clubs create great futures for children and teens every day. They are joined by 19 prominent Club alumni to send a message to America.

In 1967, Herbert Hoover Boys Club was founded on the site of Sportsman’s Park. When the St. Louis Cardinal’s ballpark was moved to the new downtown stadium, Richard Amberg (then publisher of the Globe-Democrat newspaper) persuaded August A. Busch, Jr. and Anheuser-Busch Brewery to donate the property for use as a boys club. Amberg then initiated a capital campaign that built the Herbert Hoover Boys Club.

That capital campaign created a fund to maintain the building and established a free dental clinic as an additional benefit to its members. The Club offered athletic programs to boys residing in the surrounding neighborhoods and has been at the forefront of youth development, working with young people from disadvantaged economic, social and family circumstances for over fifty years.

The Herbert Hoover Boys Club was named after former President, Herbert Hoover, a personal friend of Mr. Amberg and National Chairman of the Boys Clubs of America for 28 years. Mr. Hoover, who had been orphaned at the age of ten, spent most of his post-presidential years helping disadvantaged youngsters.

The Boys & Girls Clubs of Greater St. Louis (BGCSTL) is dedicated to ensuring that our community’s youngsters have greater access to quality programs and services that will enhance their lives and shape their futures. The Club offers programs in six core areas that provide youth with the opportunities to develop life skills that improve their prospects for success: