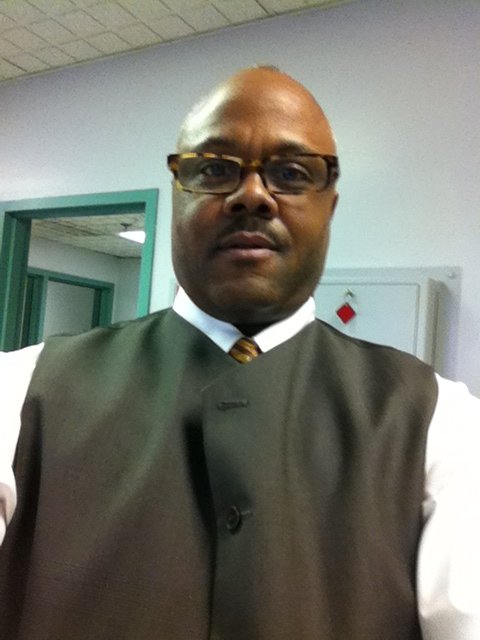 HOW THE CLUB HAS IMPACTED YOUR LIFE?:
The Club afforded me the opportunity to learn how to swim, participate in wood shop, arts and crafts, pool, and ping-pong in addition to becoming involved in organized sports. With mentors such as Mr. Woods (Director), Mrs. Cuffie (Mother’s Club), Mr. Pearson (Athletics) and Mr. Armstrong (Multi-Belt World Boxing Champion), just to name a few, I learned pride, sportsmanship and work ethic. We were always made to feel like we were “Somebody!” This feeling still resonates through me to this day!