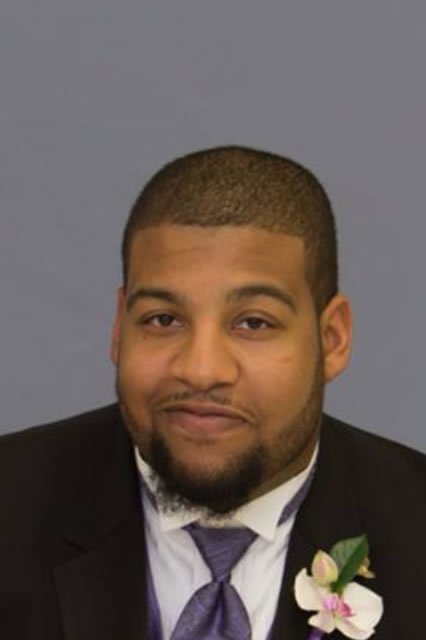 HOW HAS BEING A MEMBER OF THE BOYS & GIRLS CLUB IMPACTED YOUR LIFE?
Herbert Hoover was my safe haven, a place to go and be surrounded with encouraging and supportive staff. It was my home away from home. Growing up in such a positive atmosphere, the ideals of the Club were instilled in me and it molded me to be such the positive person that I am. Throughout all of the relationships and countless hours spent at the club, I am thankful to have had the opportunity to grow up in the Club. I use those values learned from the club in my daily life and career.