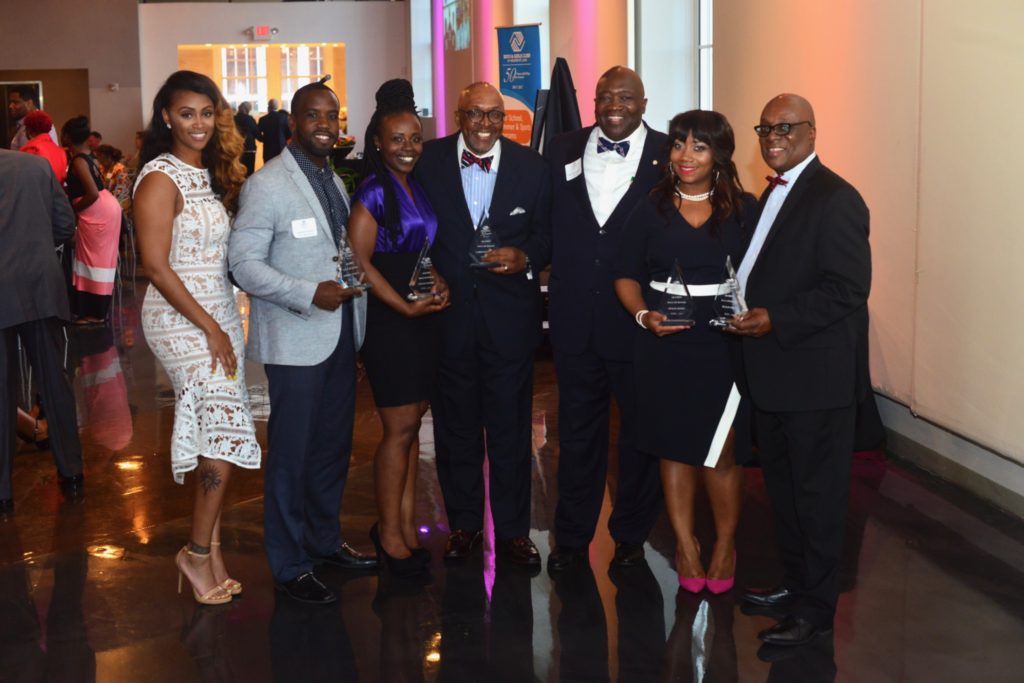 The Hall of Honor recognizes outstanding alumni for achievements in their respective fields, commitment to leadership, serving our community’s youth, contributions to the St. Louis community and for living out the mission of the Club.

All of the alumni inductees have lived out the mission of the Boys & Girls Club movement and displayed the impact the Club can have in a member’s life. Jerome Tomlin serves as a Virtual Design Coordinator at Paric Corporations; Grace Connor works as a teacher for Saint Louis Public Schools and is a seasonal staff member at the Club; Lorenzo Baylor Sr. works for Citibank as a Vice President in the mortgage banking industry; Susan Jones is the manager of Supplier Diversity at EMED Medical Company; Byron Price is a branch manager for US Bank; and, Jordan “Shorty da Prince” Johnson works for Radio One’s Hot 104.1 STL Weeknights 7p to Midnight.

Boys & Girls Clubs of Greater St. Louis President, Dr. Flint Fowler said of the Inductees, “This is an outstanding group of alumni who individually and collectively represent the power of a Boys & Girls Club experience. We are proud of the accomplishments and contributions they are making to their communities.”